What are you looking for?

The best falconry presentation is in Benalmádena 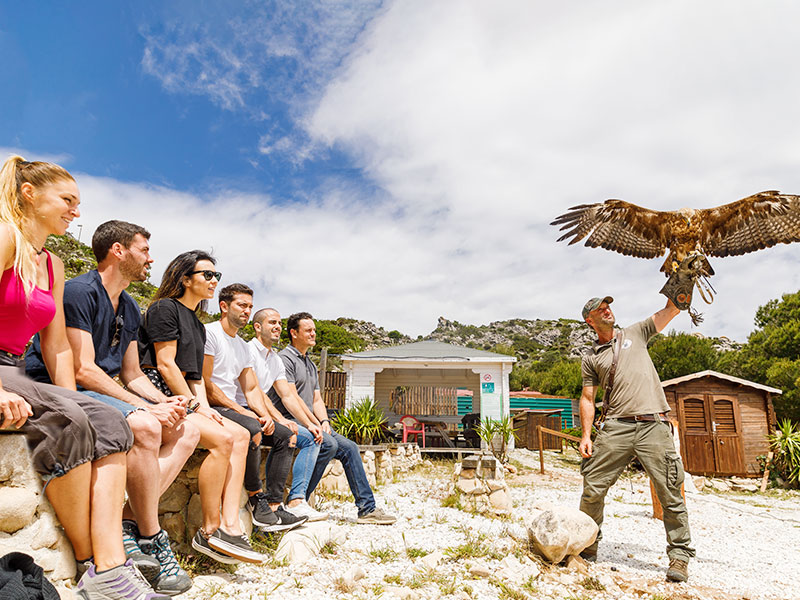 Benalmádena is a small town located in the heart of the Costa del Sol in Malaga. A very touristy place that, despite being known for its sun and beach tourism, offers residents, tourists and travellers a host of other attractions. One of them is the fantastic falconry show with birds of prey put on by the Fundación Valle de las Águilas.

This show takes place at the top of Mount Calamorro which, at 800 metres, is the highest point in Benalmádena. To get here, there is nothing better than the Benalmádena Cable Car, the only cable car on the Costa del Sol. 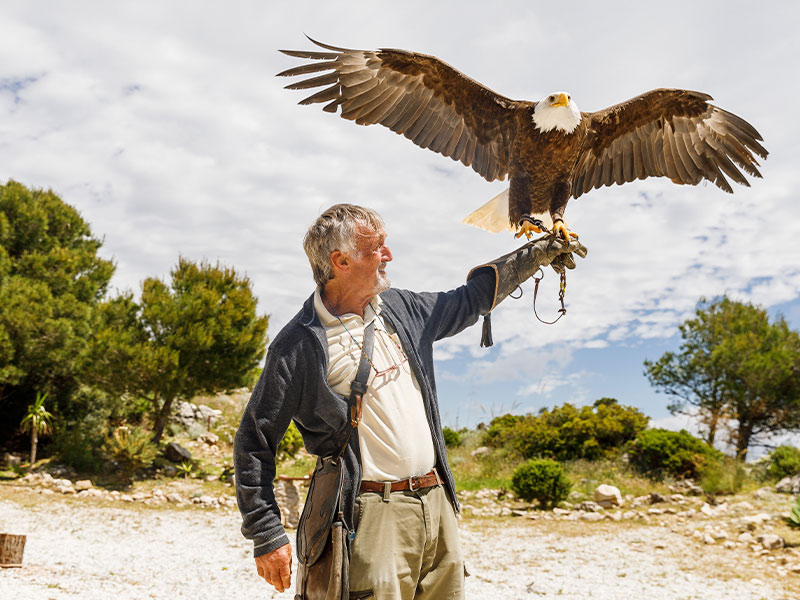 The cable car ride starts in the town of Arroyo de la Miel, in Benalmádena. From the starting station to the top of Mount Calamorro there is a 3-kilometre journey that takes about 15 minutes. A short trip on which you can enjoy incomparable views of the city and the entire Mediterranean coastline.

Do you know what falconry is?

One of the great attractions once you have finished the ascent in the cable car cabins is to be able to enjoy the birds of prey show put on by the Fundación Valle de las Águilas just a few minutes from the centre of Benalmádena.

Originating more than four thousand years ago, falconry is the technique related to the breeding, training and care of different types of birds, especially falcons and birds of prey, to capture prey, whether terrestrial or other species of birds of prey. However, in addition to the traditional activity, modern falconry focuses on the conservation of birds, their prey and the habitats they occupy. 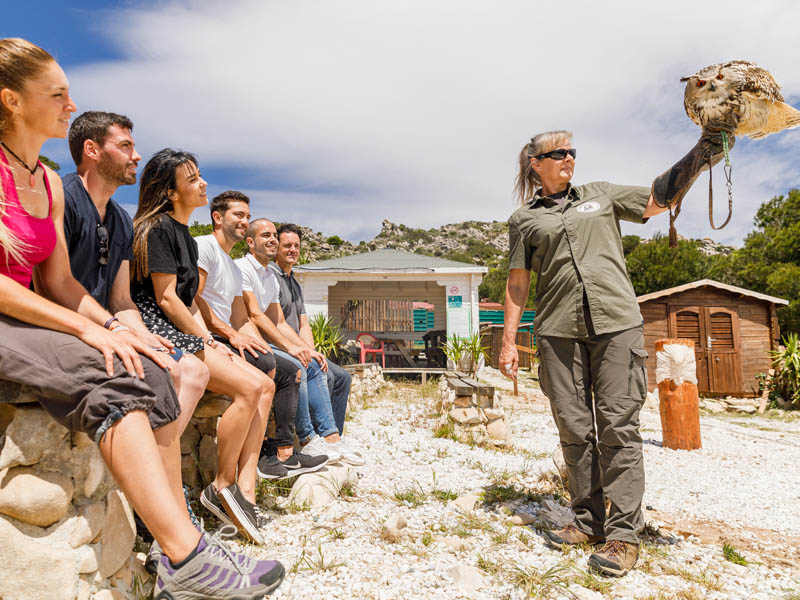 Probably started in China, this ancient art is considered Intangible Cultural Heritage of Humanity by UNESCO, highlighting how its practice has been passed down from generation to generation in countries around the world, with a significant presence in the Arabian, European and Asian territories. At present, France, Morocco, Slovakia and Germany are precisely the countries that maintain the greatest falconry tradition.

Birds of prey at the presentation of the Calamorro, in Benalmádena

The Fundación Valle de las Águilas, a refuge that is home to more than 150 birds of prey from all over the world, is in charge of this falconry show in one of the most privileged enclaves of Benalmádena. The presentation is a marvellous flying display in which you can see a wide variety of different types of birds of prey soaring through the skies with unique views of the coastline of Malaga.

In a place with the best views of the Mediterranean Sea, the dedicated keepers show the beauty of these animals closer than ever, and you can learn all the secrets about them and be impressed by the birth of the last chicks under the attentive care of these experts.

A unique spectacle of nature in an incomparable setting! 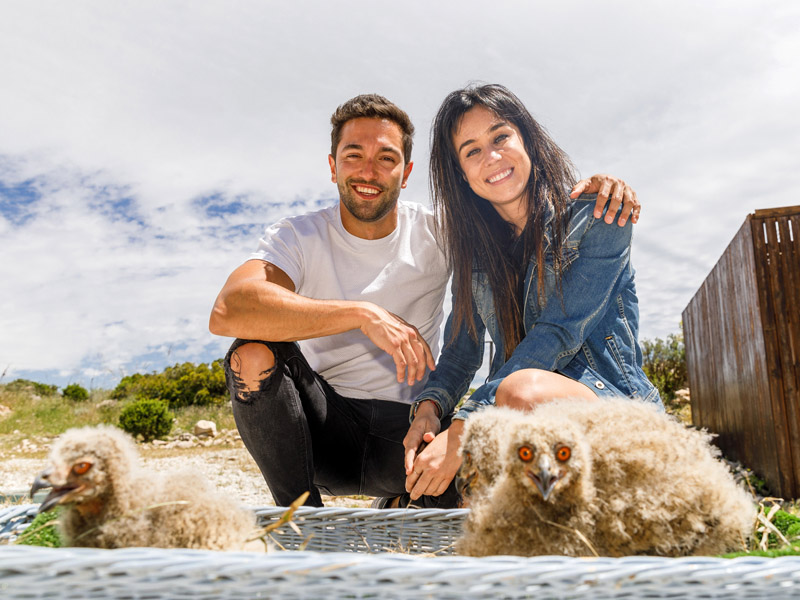 A wide variety of birds of prey in flight

In an unforgettable falconry show, just a few minutes from the centre of Benalmádena, you can meet and see a great variety of species from all over the world in action. Small and large birds, diurnal and nocturnal, with special representation of Iberian birds of prey, including species such as: 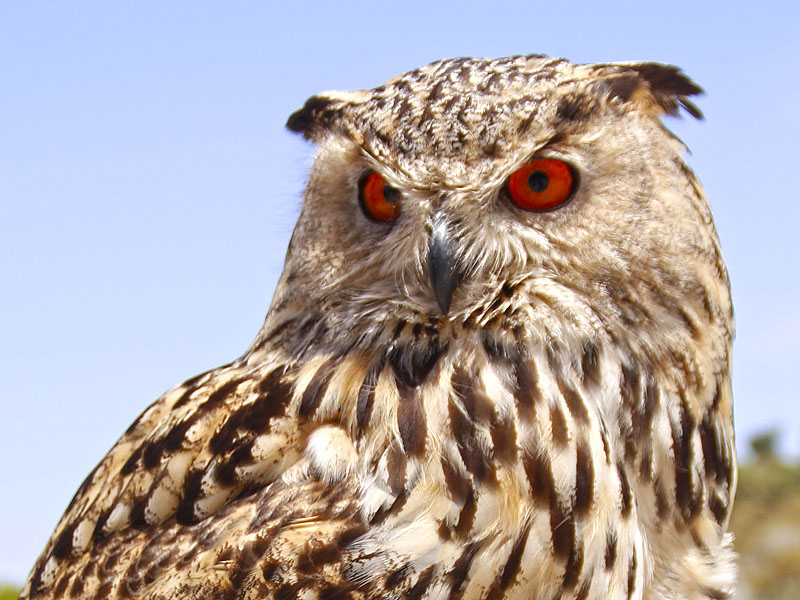 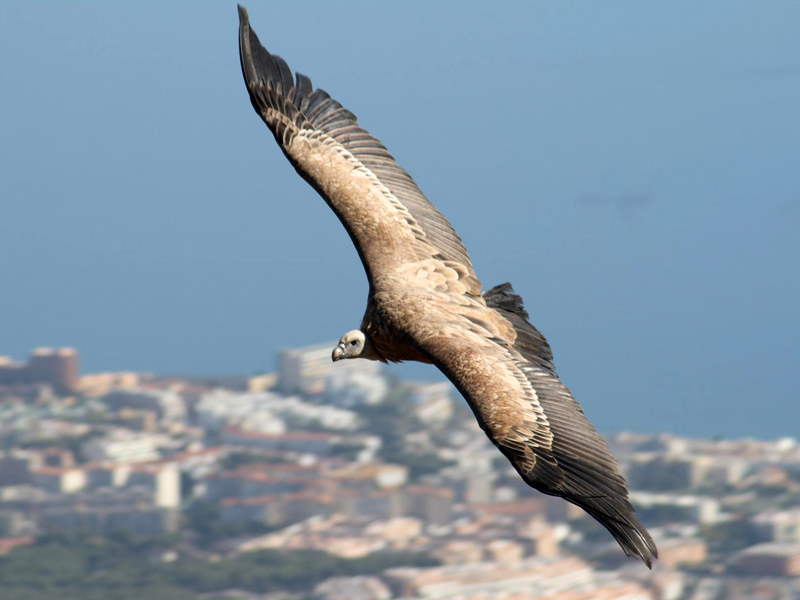 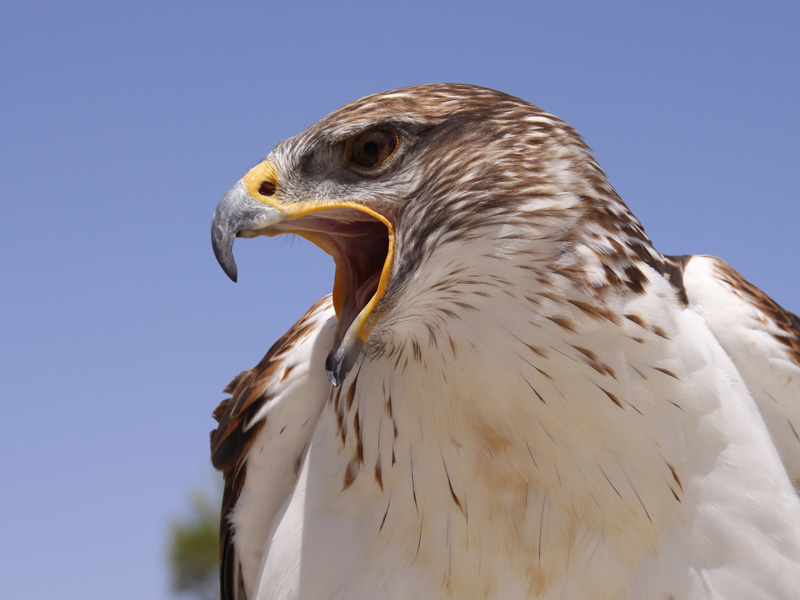 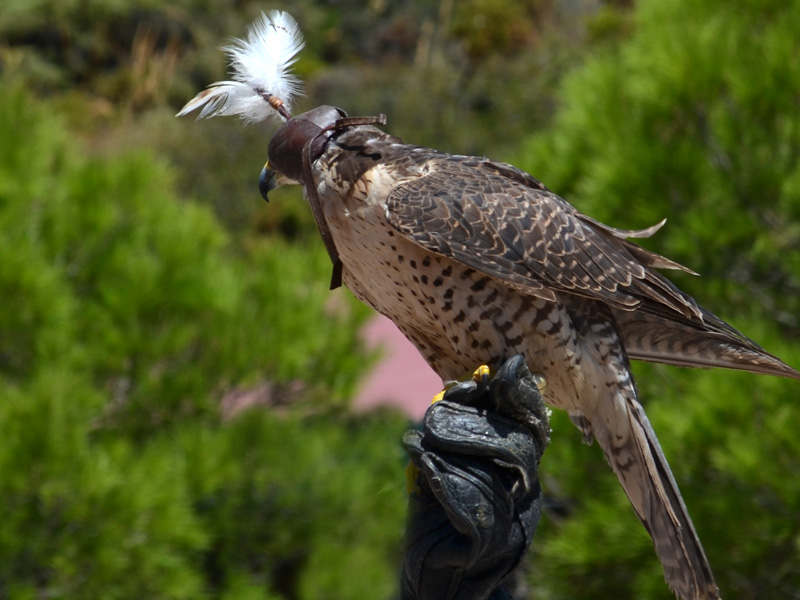 The falconry show of the Fundación Valle de las Águilas is a unique experience in Benalmádena, with a modern demonstration of the flight of these birds using a technique with a millenary tradition. Nowadays, fewer and fewer amateurs and professionals are keeping this tradition alive, and the opportunity to attend a show of this kind in Benalmádena is an occasion not to be missed - the perfect complement to the climb to the top of Mount Calamorro with the Benalmádena Cable Car!

The birds of prey show at the top of Mount Calamorro is quite a spectacle! Nothing better than going up to the highest point of Benalmádena in the cable car cabins to enjoy it.